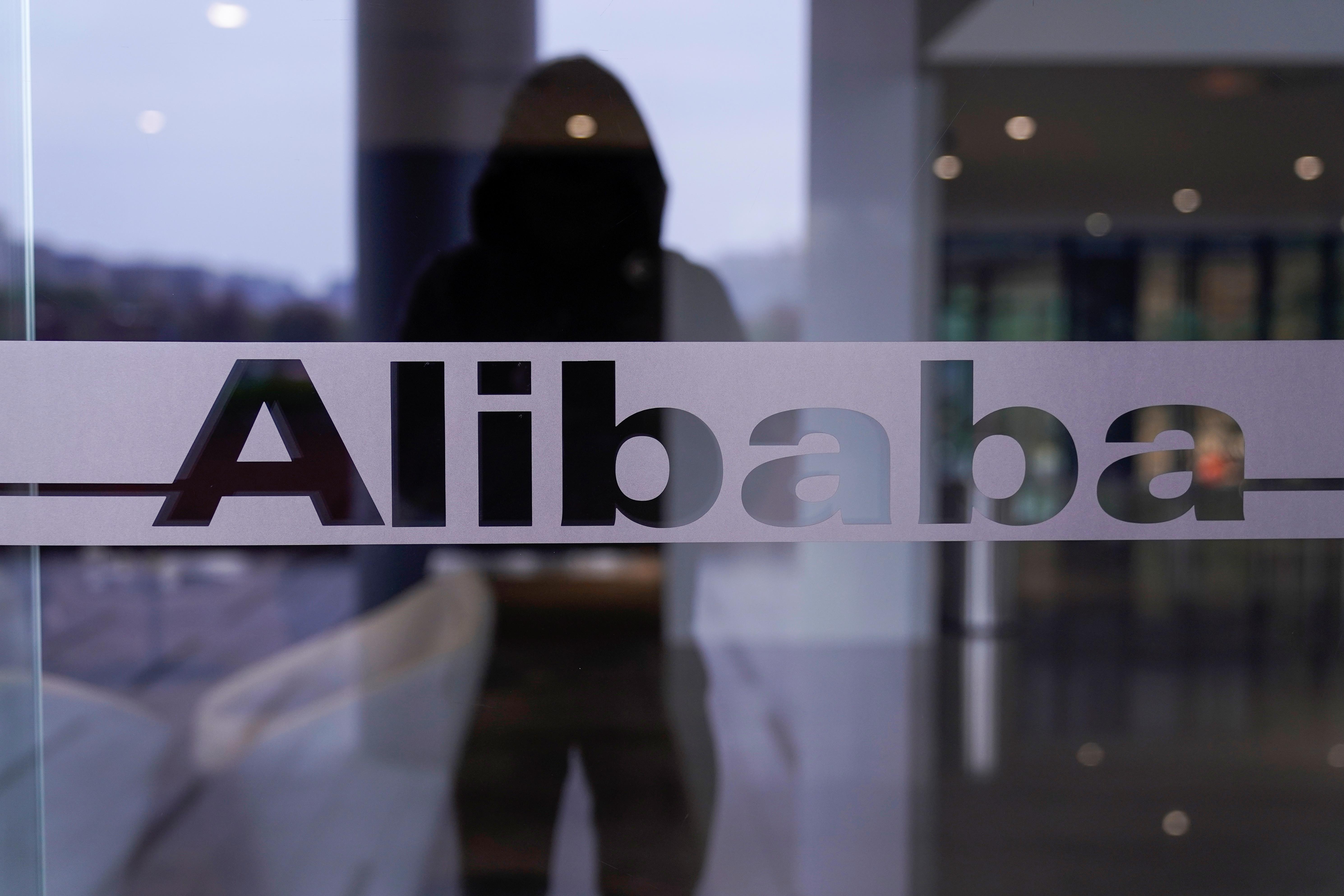 Trump says looking at pressuring other Chinese companies after Bytedance

BEDMINSTER, N.J. (Reuters) – U.S. President Donald Trump said on Saturday he could exert pressure on more Chinese companies such as technology giant Alibaba BABA.N after he moved to ban TikTok.

Asked at a news conference whether there were other particular China-owned companies he was considering a ban on, such as Alibaba, Trump replied: “Well, we’re looking at other things, yes.”

Trump has been piling pressure on Chinese-owned companies, such as by vowing to ban short-video app TikTok from the United States. The United States ordered its Chinese owner ByteDance on Friday to divest the U.S. operations of TikTok within 90 days, the latest effort to ramp up pressure over concerns about the safety of the personal data it handles.

Trump, who has made changing the U.S.-China trade relationship a central theme of his presidency, has been sharply critical of China while also praising its purchases of agriculture products such as soybeans and corn as part of a trade agreement reached late last year.